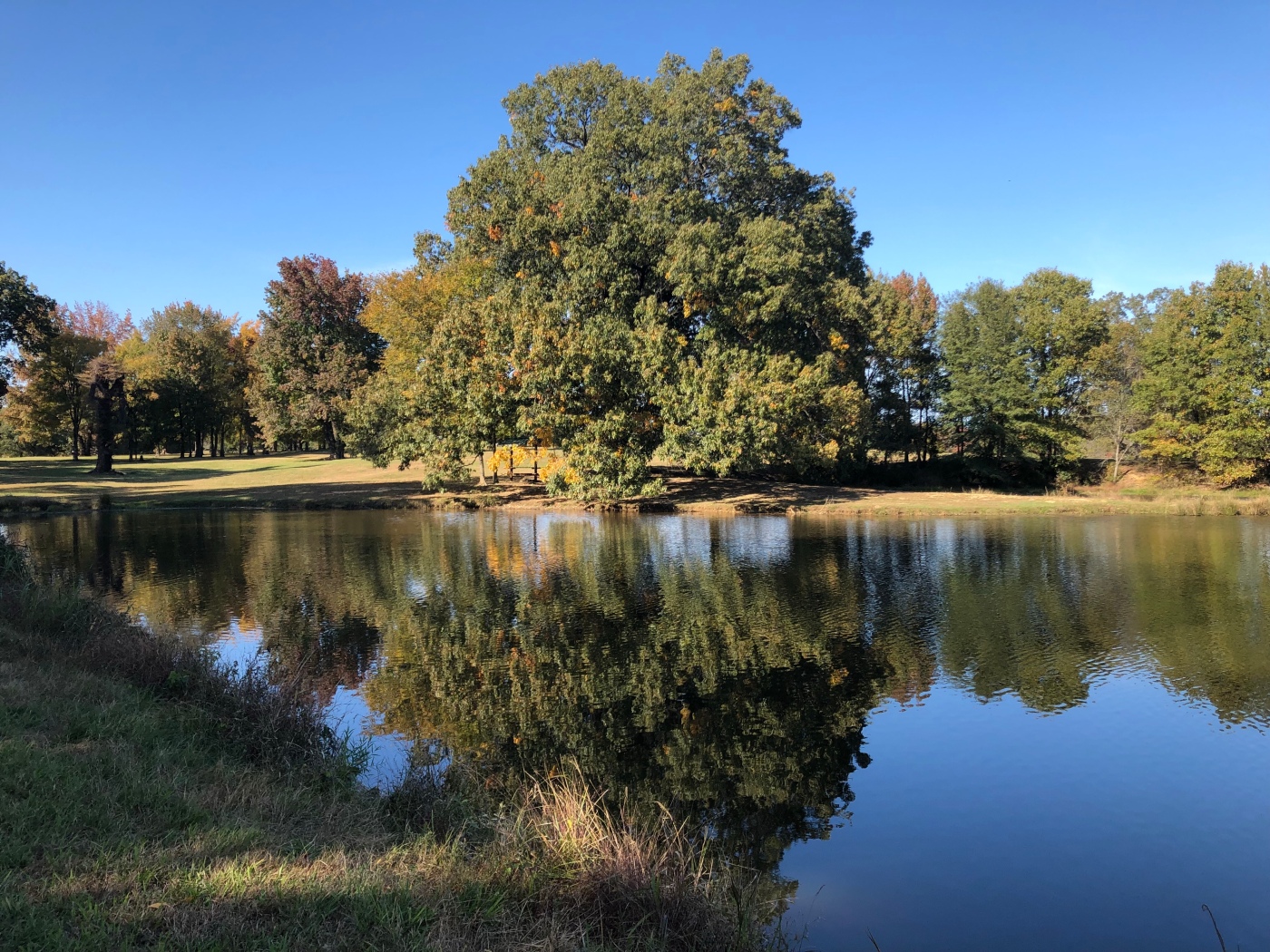 Ever wonder how addiction works in the brain?

What exactly happens when you take a drug and how does it end up causing addiction?

Let me explain some neurochemistry (the chemistry of the brain). I hope it will help you understand addiction a little better. Let’s start by looking into your brain a little.

When you take a substance like cocaine for example the cocaine will get absorbed into your bloodstream whether you snort it or smoke it and enter your brain. In the brain it causes a massive release of a molecule called Dopamine. Dopamine is one of the many neurotransmitters in the brain. A neurotransmitter, like dopamine, is a small molecule that acts as a messenger, hence the name, it transmits a message between cells. Some of the cells in the brain are called neurons. A neuron has a head and a long tail. The head can receive messages in the form of neurotransmitters and can also send a message through its tail to other neurons. Between the tail and the head of two neurons there is a small space through which the neurotransmitter has to travel. This is called a synapse. There are little pockets on the heads that act like small hands to grab onto different molecules. For example, when the cocaine reaches the brain and gets to one of these neurons, it makes the neuron release a whole bunch of dopamine. This massive release of dopamine in the areas of the brain that are responsible for pleasure will then cause a lot of pleasure. Cocaine actually acts in a second way to help further cause a lot of dopamine to be around. Normally the dopamine gets reabsorbed into the neuron that released it, kind of like a recycling mechanism. Cocaine blocks these recyclers to allow more of the dopamine to stay in the synapse.

Other drugs or alcohol work similarly but with different neurotransmitters which I will discuss later.

So what happens in addiction?

Most people can use a substance without much consequence however an addict seems to keep using the substance over and over, what’s going on here?

People usually start using a substance recreationally, just at parties or on the weekends etc, but then somewhere along the line something changes. Something happens in the brain that results in the person using the substance in greater quantity and more often. Eventually leading to an addiction where they can’t seem to stop using the substance. Something caused the addict’s brain to be tricked into thinking the substance was helping them but in reality and in the long run it was actually harming them.

Normally, when you experience something negative your brain tries to make you do something to escape that negative feeling. For example when you touch a hot stove you pull your hand away (this is such a basic reflex that the brain is not even involved, the whole thing happens at the level of the spinal cord, an extension of your brain). The same goes for feeling unsafe, when you feel threatened you automatically attempt to escape to a more safe environment. Some scientists think this response developed through evolution to help keep us alive. It makes sense, our ancestors started finding shelter, making weapons and taming fire all to secure their safety and ensure their survival.

The difference in the addicts brain is that they experienced a negative emotion like their parents fighting, an angry drunk father, child abuse, child neglect, a breakup, death of a loved one, physical or mental trauma, severe injury or a stressful environment your brain was trying to figure out a way to escape this stress. Naturally they would have been better off leaving that bad situation but it was not easy. Suppose that person found a substance substance that helped them feel better for just a moment, instantly. In a way they were able to trick their brain into thinking that they were safe or without the external stressor. That is where the addiction seed is planted.

Again, they were under an abnormal stress and found a substance that took the stress away instantly.

The brain learned that by using the substance it can feel better, even though it was still in the stressful environment.

So why did it take only that one time of using a substance in a stressful environment? Let’s look at some of the research and a theory based on our development as humans.

We know that the pleasure center of the brain gets activated in response to a reward. MRI scans have shown increased activity in the brain regions responsible for pleasure. Further research has shown an even greater response, meaning more dopamine is released when experiencing an unexpected reward. This is why playing the slot machines can be so addictive, they are programmed to deliver a random win every now and then. Just when the gambler is getting fed up with a machine, they are surprised by a small win. This random reward is enough to keep them going and coming back for more.

A theory that helps explain this phenomenon comes from looking at your ancestors. Imagine being a hunter-gatherer and food or water is very scarce. When you suddenly come across a food source like a beehive full of honey or a waterhole to quench your thirst, your brain has to try and remember exactly where it is in order to ensure that you can find it again at a later time. A large amount of dopamine helps to solidify the memory of this food or water source for the sake of your survival.

Back to how the addiction is formed.

When a person was using a substance they gained some reward, however when stress was added to the picture, the neurons in the brain released a greater amount of dopamine to help solidify the memory of how the substance helped escape the stress. Just like your ancestors had to remember where the water source was when they were extremely thirsty.

The second way addiction develops is by the physical changes that occur in your brain.

The neurons that receive the dopamine signal do so by having tiny receptors on their surface. Remember the little hands or cups that can grab onto the dopamine molecule? Each neuron can regulate the number of receptors present on its surface. When there is a lot of dopamine around the receiving neuron wouldn’t need as many receptors to get the same response. If not that many are needed, it will start taking some of them down.

Imagine if there is just one dopamine molecule released when you eat a piece of chocolate. The pleasure center neuron has to have many receptors to make sure it doesn’t miss out on the possible signal coming down from you eating the chocolate. That’s why eating a piece of chocolate every now and then tastes great. Now, if chocolate is eaten all the time, it means that many more dopamine molecules get released, so the received neuron doesn’t need that many receptors to get this signal. Therefore it starts breaking down some of the receptors that it doesn’t need. This is called down-regulation.

This is exactly what happens when a person takes a psycho active substance very often. Because it is around all the time the neurons in the pleasure center starts down-regulating its receptors. This is why the addict has to take more and more of the substance to still get the same high. This is called tolerance and it is seen with most drugs of abuse.

I think that’s a good summary for now, check back next time to learn what else happens in the brain…

5 thoughts on “How addiction works in the brain”

This site uses Akismet to reduce spam. Learn how your comment data is processed.