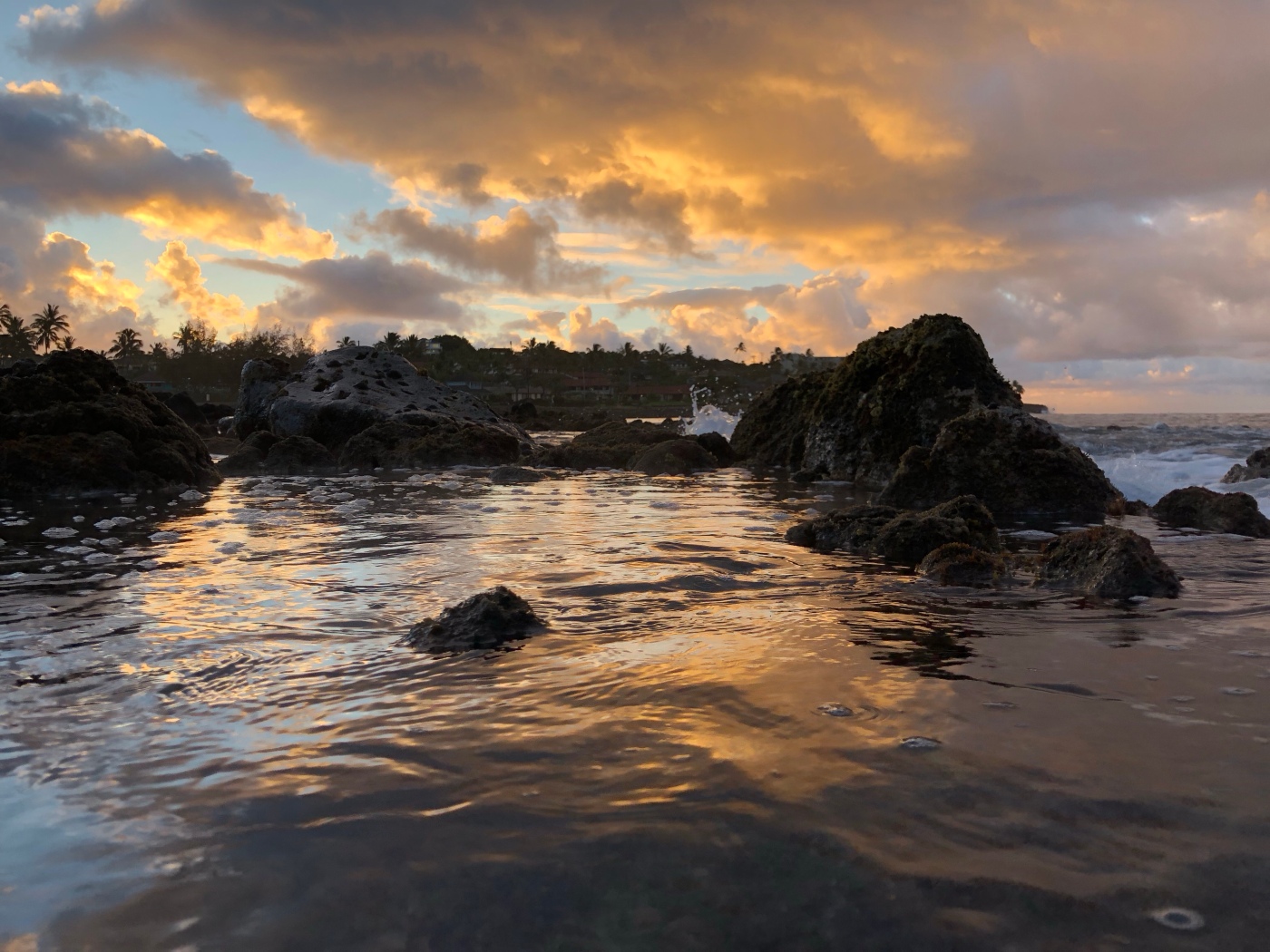 Why do we get bored? What is boredom really? Why does it lead to drug or alcohol use? Can it be a good thing for us? Did Einstein really suffer from boredom?

Most of my patients tell me that boredom is or was a major trigger for substance use. One of the most prominent triggers. In fact, whenever they used their substance of choice they no longer felt bored. While feeling the rush Moms would have extra energy to clean the house and cook, men would be able to work long hours in hard labor jobs without getting worn out, artists would feel a rush of creative energy, the fit would hit the gym or running trails daily.

The difficulty of sobriety was realizing that life is tough. Many of them stopped engaging in their various activities. Many of them feared that those activities they once did may now trigger relapse. The mom accepted a messy house, the worker accepted fatigue and back pain, the artist became a realist and the fit junkie became a couch potato.

They wish they could have that rush again and feel satisfied with their activities, but now boredom seems to rule their life.

According to the internet, Boredom is a subjective state of being under stimulated or the failure of reaching optimal arousal.

Here is a very boring description with added color for excitement: Our findings suggest that boredom is mild in negative valence, low in arousal, is associated with low perceived challenge and low perceived meaningfulness, and has low relevance to moral judgment and behavior. Boredom also involves low attention given to situations and tasks, and the lack of perceived meaningfulness and attention associated with boredom emerged as particularly distinctive characteristics.

From: Boredom begs to differ: Differentiation from other negative emotions. van Tilburg

You can test your likelihood of becoming bored with The Boredom Proneness Scale. BPS

An Italian study done on Teens showed that a high rating on the Boredom Proneness Scale directly correlates with the likelyhood of binge drinking.

Another study showed that people would rather experience pain that feel bored. The study consisted of a white room with no windows, a table and chair and a single red button on the table. The test subject (college student) had to sit in the room for 15 minutes with only their thoughts. If they press the red button they will receive a substantial shock. Can you guess how many gave in? A shockingly 67% of males hit the button and 25% of females. Shock Study

At what age does boredom start?

Ever notice how toddlers never seem to be bored, they are in constant discovery of their unfamiliar world, a never ending surprise of foreign objects. They push and pull, throw and bounce everything they come across. They also never seem to sit idly and become depressed. Sadly this attitude seems to fade over time into adulthood. Seldomly regained by leaving our hometown to discover the wonders of the world. A tourist seems to be back in this childhood sense of wonderment. Maybe it’s necessary to stop this constant indulgence of stimuli and to sit idly and focus on our thoughts.

Supposedly, Einstein experienced boredom frequently, especially while working as a patent clerk. As a result he was able to exercise his mind in abstract thinking. The rest is history.

MRI scans of bored people show a 5% drop in overall brain activity, but a huge increase in other parts including recall of autobiographical facts, creating things the hypothetical thinking “what ifs”.

The purpose of boredom may be to set the stage for creative thinking, self reflection and future planning. Asking “what if” has led to human ingenuity. As a thought evolved being it was crucial to the intellectual progress of the human race. Think about it, at one point our heroes had to sit and ponder their life and “what if” questions emerged. What if I rub two sticks together to create fire? What if horses can be tamed? What if we sail around the world? What if we give all men equal rights? What if we try to walk on the moon? What if we try to exercise self control? What if I give up using?

I challenged my patients to look at boredom as a normal human feeling. I reminded them it is okay to feel bored or understimulated. I encouraged them to see it as useful in the sense of allowing their thoughts to drift. I advised them to use it to their advantage, to turn it into positive meditation instead of resorting to self medication.

The recovering addict may remember the activities they once did while using their substance. They may feel hesitant to engage in these activities due to the risk of being triggered into relapse or simply that they won’t have the same positive experience. However, as long as it is a constructive healthy activity, consider starting to do these things again and over time you will see that you can do them without needing a substance. The mom will eventually have a perfectly organized household. The worker will gain new vigor to perform their job and strive for promotion. The artist will find an even healthier creative spirit than before and the runner will surpass old records.

Flow, the ultimate for of happiness.

Mihaly Csikszentmihalyei describes the idea of Flow. Flow is the exact opposite of boredom. It is a form of intrinsic reward where one forgets all external stressors. It is when one is so engaged in an activity that nothing else seems to matter. This sounds strikingly similar to taking a drug, exept it can be achieved naturally.

How to achieve flow? Get in the zone…

When the difficulty of the task is exactly equal or slightly greater than the skill level of the person. In his book called “Flow” he describes how musicians, rock climbers and surgeons often get in this state. The musician has to strike every note, leading from one to the next. The difficulty of the music inspires them to attempt to master it. Every false note is what inspires their concentration to improve their skill. From second to second they are fully enaged in the activity. The rock climber has to be in absolut focus otherwise they will fall and the surgeon has to control each cut with utmost precision. Also from second to second they are teetering between their skill level and the difficulty of keeping the patient alive. This may the reason surgeons can perform for hours.

The challenge for the recovering addict is to find an activity that is challenging enough to escape their boredom.

“Flow: Living at the Peak of Your Ability.” by Mihaly Csikszentmihalyi, 2015

This site uses Akismet to reduce spam. Learn how your comment data is processed.